Get fresh music recommendations delivered to your inbox every Friday.

One Planet at a Time 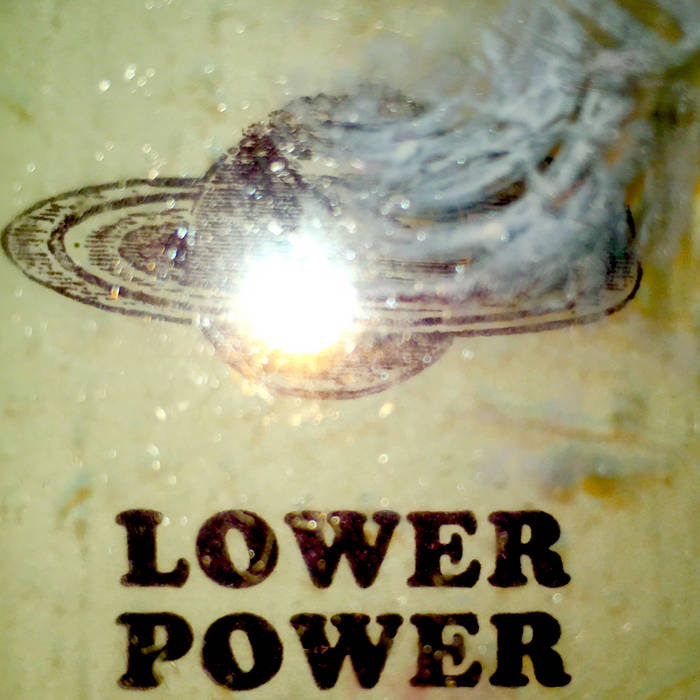 One Planet at a Time: 10 political songs delivered in a rock wild style.

Pat met Jon and Ben playing at an 80's Karaoke gig. He asked them if they'd like to play in a punk roc band. they said yes. Pat met Konrad at the 11st bar where he was playing a country gig and asked him if he wanted to play in a punk band. He said yes. they had two 2 hour rehearsals a month apart. The band went into Konrad's and recorded the basic trax in 4 hours. they are working on their 2nd CD ... more

Bandcamp Daily  your guide to the world of Bandcamp

Nightmares on Wax and Bremer McCoy stop by with their sublime new LPs.